Calling the re-opening of schools a pivotal moment, he applauded the work being done by ECISD teachers and students.

“I think people will look at what you’ve done here in Ector County and will say ‘we got this, we can go on and live our lives taking appropriate precautions.’” Said Senator Cornyn. “I think it is going to build a lot of confidence that you can successfully get on with your education. This is a very important moment for our state and for our nation and I just want to congratulate everybody here at this school.” 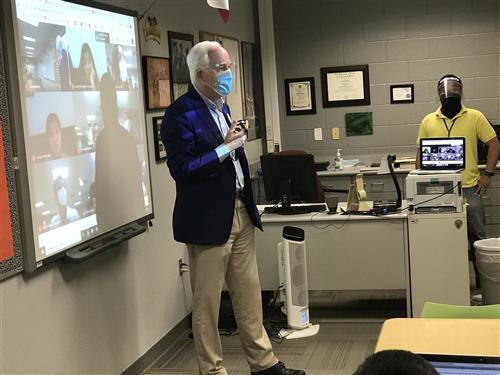 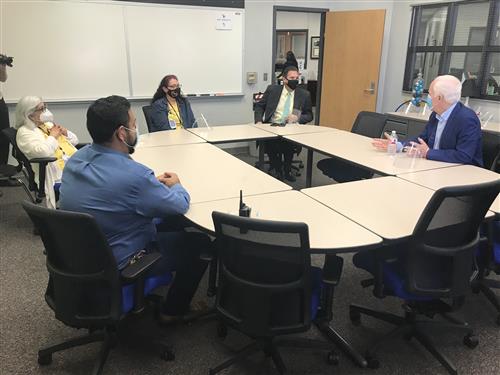 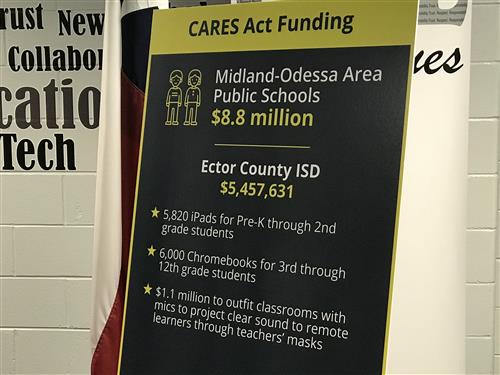